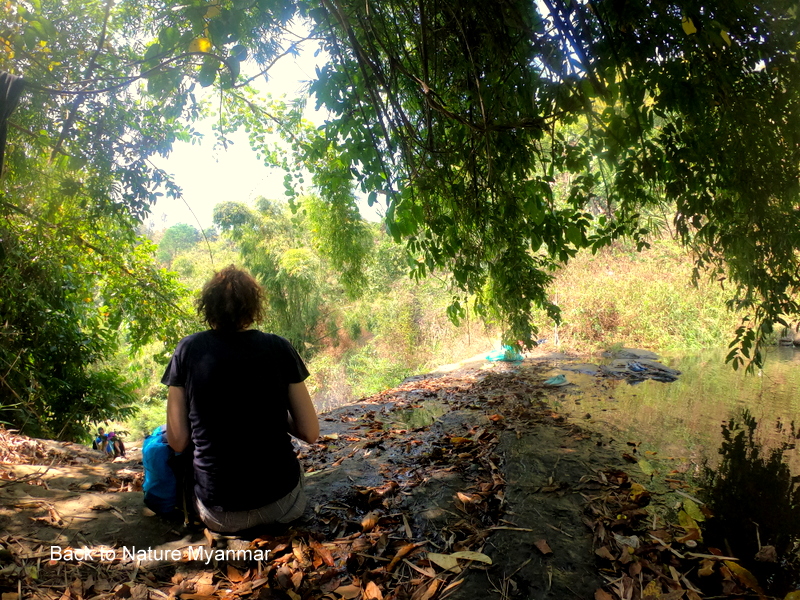 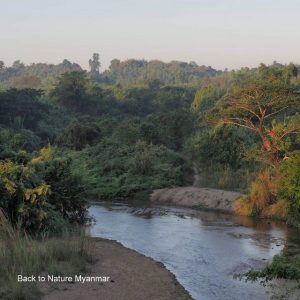 Forests covered about 20 percent of the total land mass of the earth. Not long-ago Myanmar’s rain forests used to be one of the largest terrestrial biomes on earth. Commonly known as the Burmese Tropical Rainforest, used to be the oldest rainforests in the world, this is known due to its unchanging climate over 140 million years. This forest used to span over most of South East Asia but sadly it only exists as small pockets of forests between settlements now adays. This body of vegetations not only serves as the lungs of this country, it also house many diverse animals including Asian Elephants, Bengal Tigers and Sunda Pangolins which you might immediately recognize as all of them are heavily poached and trafficked for their meat; teeth, tasks and scales as luxury items or medicines for all sorts of diseases including man’s aphrodisiacs. What will be the result of the destruction that human left behind? Now the rainforest covered about 233,000 square kilometers. But this is nothing compared to its original mass. 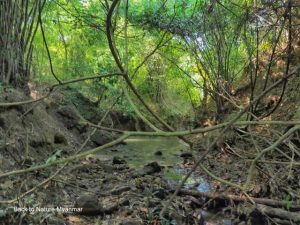 Why are forests important?

The trees are the most essential part of life on earth. They spent millions of years adapting and evolving so that every living thing on earth can receive the breathable air that we’ve been taking for granted. They also retain the soil content so that it receives less effect of erosion by binding the soil together with their roots. Forests provide different niches for different animals. Birds might make nest in one tree, leaves from another kind of tree to make nests and food from another kind of tree. Ground dwelling animals could find refuge in the thick vegetations and arboreal animals make their homes in the canopies. If you think of it, the trees are the universal tool for all kind of animals. 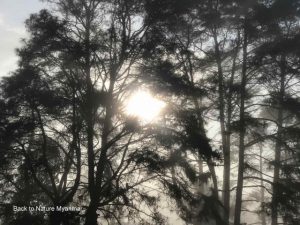 The cost of deforestation

Myanmar lies on the equator and you know what that means? It’s very hot. In the summer the temperature can rise to about 40*C. So the forests play an important part in keeping the air cool and providing shades. But nowadays, you can see the impacts of less tree especially in the more modernized cities like Yangon and Mandalay. As more and more people from around the country migrate to urban cities in search of jobs, what little left of the trees in those areas are cut down to make room for housing and accommodations. 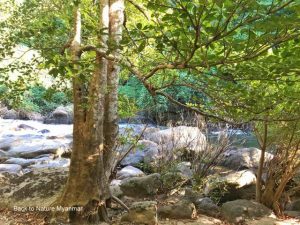 The forgotten victims of war

If you’re not living in the cave for the past few years, you might know the Myanmar boast the longest civil war in human history. The war theater is set between Myanmar’s military and the different ethnic minority groups Let’s not get into the politics that much, but you might have some ideas about properties and lives that were lost in the conflicts. One victim that we often don’t associate with war is the forests. But how does this war affect the forests? Well, how do you think that people make profits from war? Where does the money to buy grenades, guns, bullets and RPGs come from? As the war rages on, there are less and less opportunities for the people in those areas to make a living out of. So, they take whatever they could to stay alive. A form of income comes from making charcoal and selling timbers and wood. This is not only happening in the war-torn areas; they can also be seen across the country. Also, the drug’s another big problem that doesn’t help the forest in anyway.

So, there’s a reason behind Myanmar’s mysterious nature. As a country that was under military dictatorship for half a century, there’s no surprise people outside the country has little idea about history of Myanmar. Once, there were great civilizations that contributed to the history of human architectural achievements itself. Like the Aztec and Mayan settlements that were reclaimed by the Amazon forest, imagine what we could discover in the deep forest of Myanmar. Who knows, there may be a sequel of Indiana Jones or Lara Croft set in these forests in Myanmar. 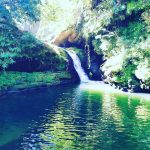 Back To Nature နှင့် ခရီးတစ်ခေါက်